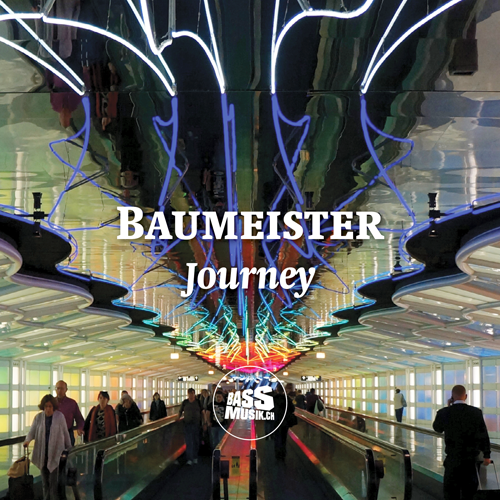 Baumeister is a beatmaker and dj from the east of switzerland who’s into lots of different bass music styles.

His music is placed somewhere between dubstep, roots, grime and footwork.
After he started to DJ in 2008, he always had the wish to make his own music. So he started to produce his own tracks and bootlegs. Baumeisters own productions distinguish themeselves by bass, deepness and melancholic vibes. In the year 2012 he released his first EP.

In his DJ-Sets he plays a big range of music, especially Dubstep, Grime, Juke/Footwork, Roots, Techno and experimental electronic music. He already had the chance to support acts like: Robot Koch, Bibio, Daedelus, Zomby, Melé, Mykki Blanco and Dean Blunt. At the moment he’s preparing his first live-sets. 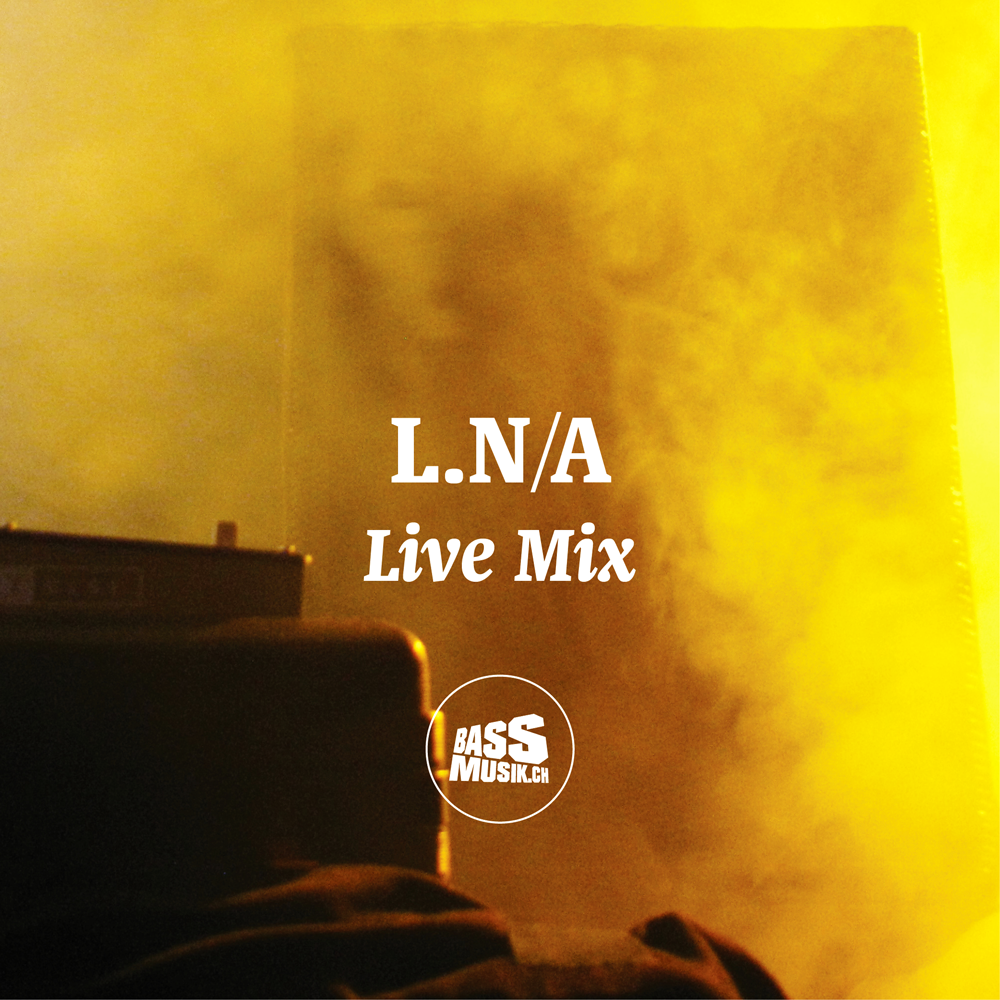 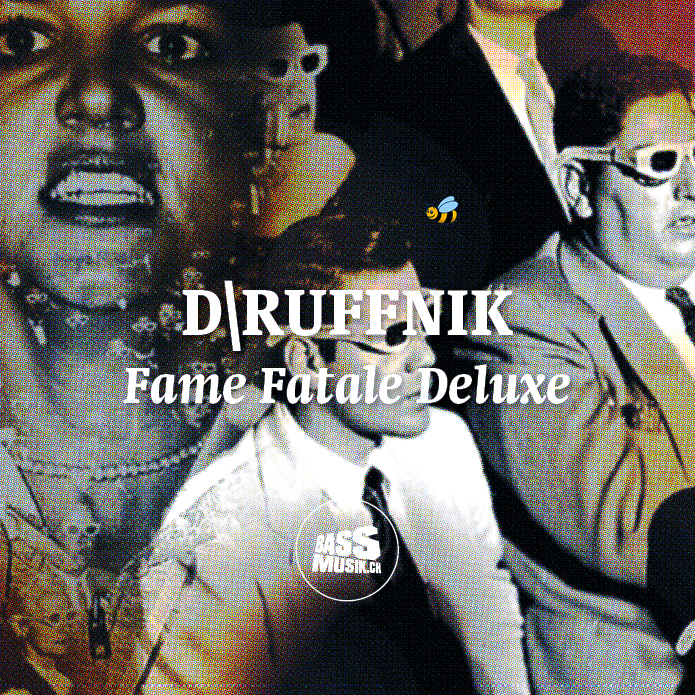 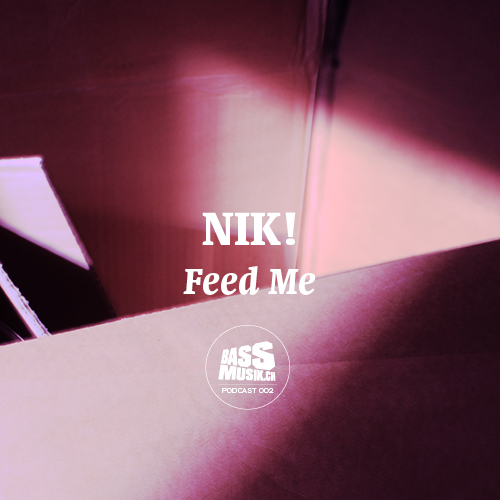 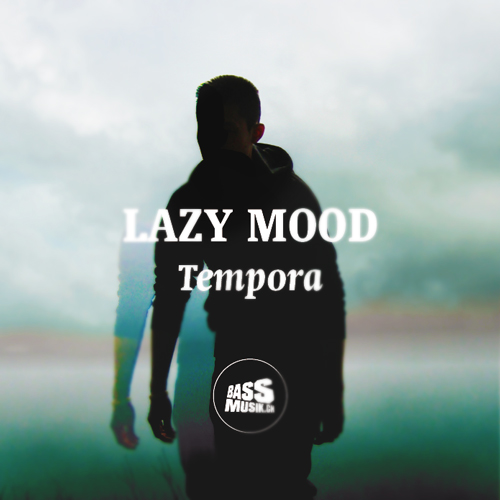